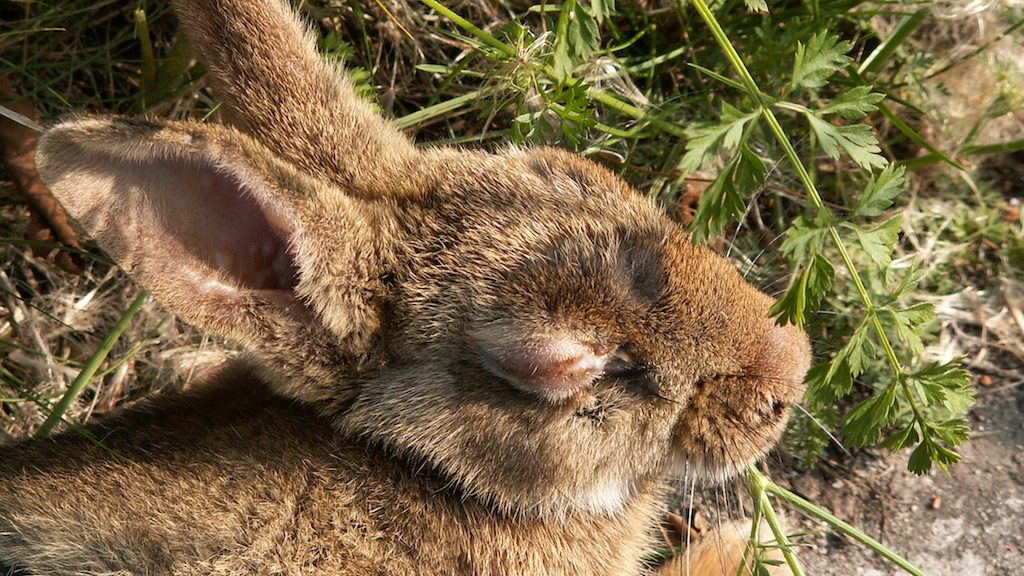 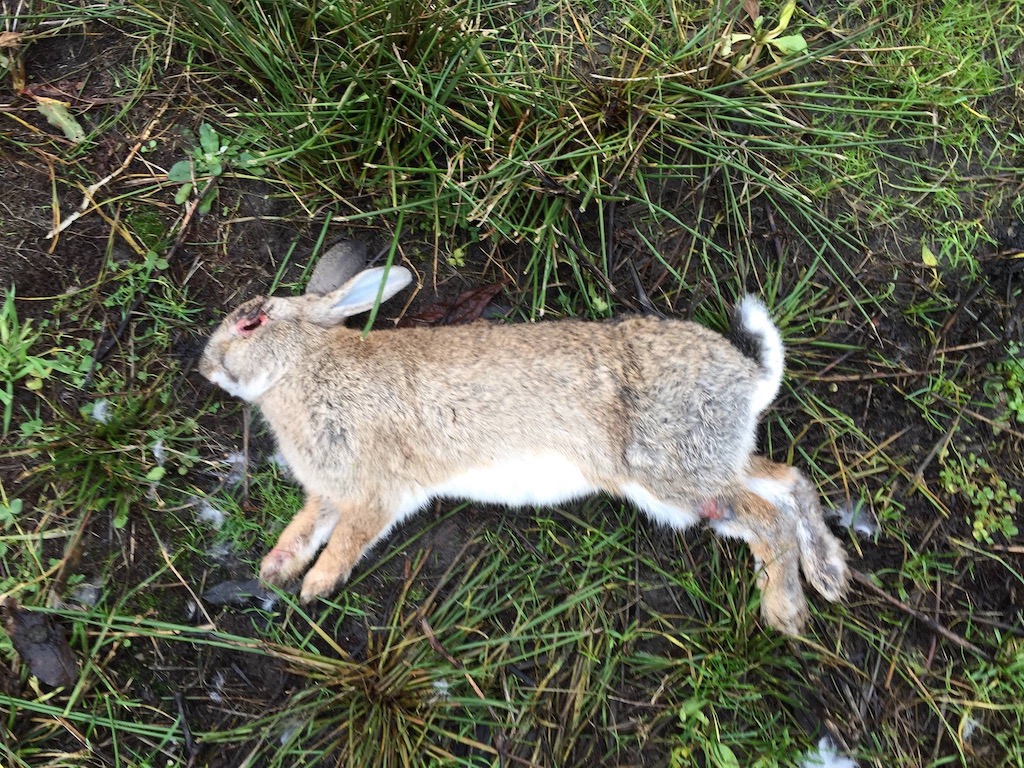 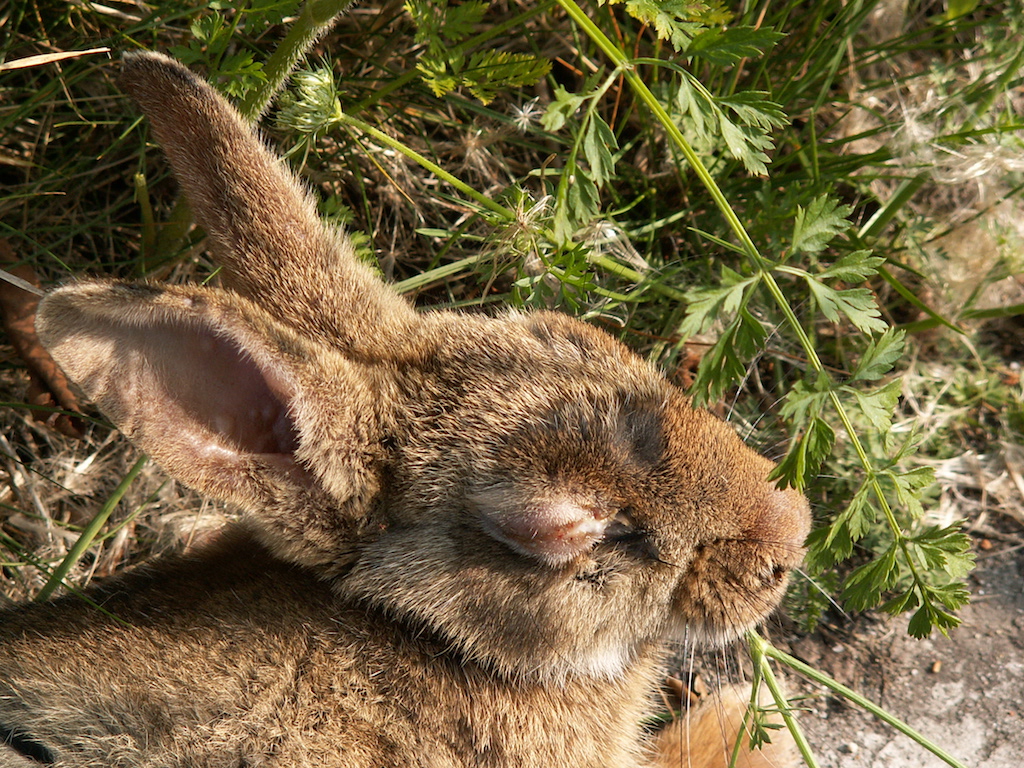 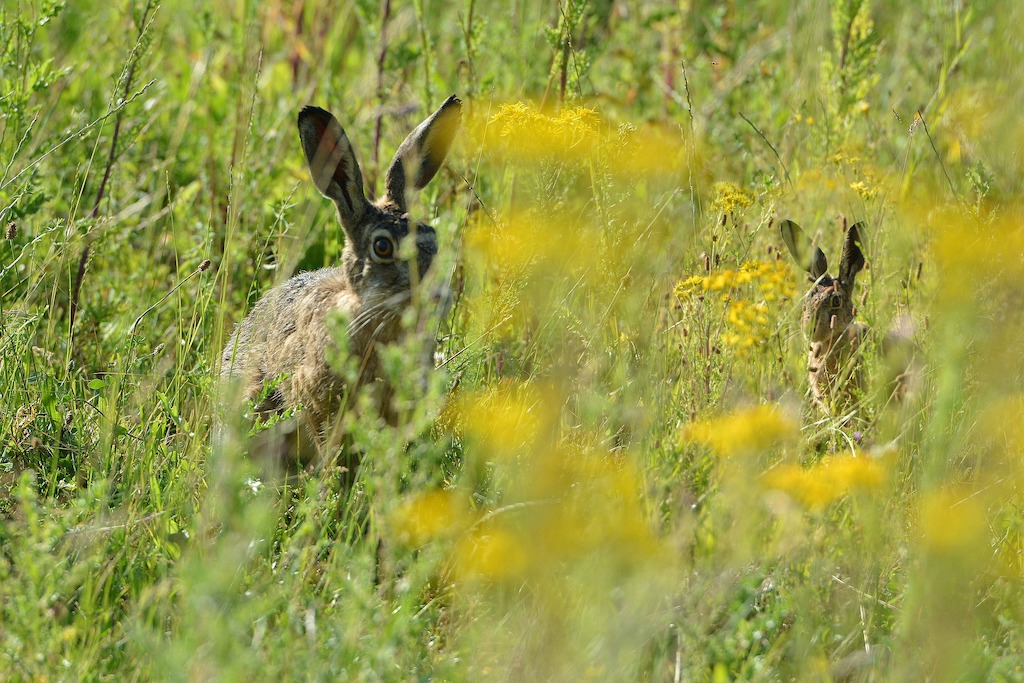 Hares could be wiped out, experts warn, as a spate in mystery deaths have sparked fears that a highly infectious disease has “jumped” from rabbits.

David Wembridge, Peoples Trust for Endangered Species Survey Officer, warned that if Rabbit Haemorrhagic Disease (RHD) or Myxomatosis spreads to non-resistant hares for the first time, the animals could be virtually eradicated in a couple of years.

Myxomatosis first reached the UK in 1953 after it was introduced as a control measure in Kent, but inadvertently resulted in the deaths of 99 percent of the rabbit population only three years later.

Meer lezenHares could be wiped out 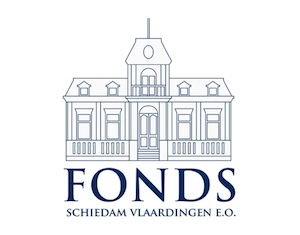 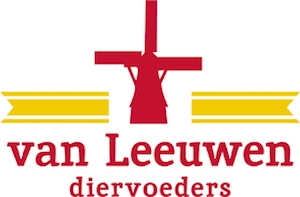